The project for the development and manufacture of a magnetic rotator and ultrasound probe remover prototype was implemented for the sales representation of HITACHI in the U.S.

It was a medical appliance enabling the controlled movement of an ultrasound examination probe in a patient’s body.

The probe was fastened on an adaptor of magnetic stainless steel and was borne by two rotating magnetic pulleys. Based on the adaptor used, the rotary or sliding movement could be carried out.

The design of the remover was such that the upper part with the driving pulleys could be turned by 90° from the handle which was equipped with a display enabling a convenient operation in both applications. The device could be programmed based on the medical examination method. The sequence of the turn angles and the speed in the rotary movement of the probe, the trajectory length, and the speed of the linear motion of the probe could be set up using the controlled display of the device.

The device was designed to meet the strict legislative requirements for the production of medical devices, the wholesomeness of material, and the use of various disinfection methods.

DO YOU WISH TO CONSULT YOUR PROJECT? 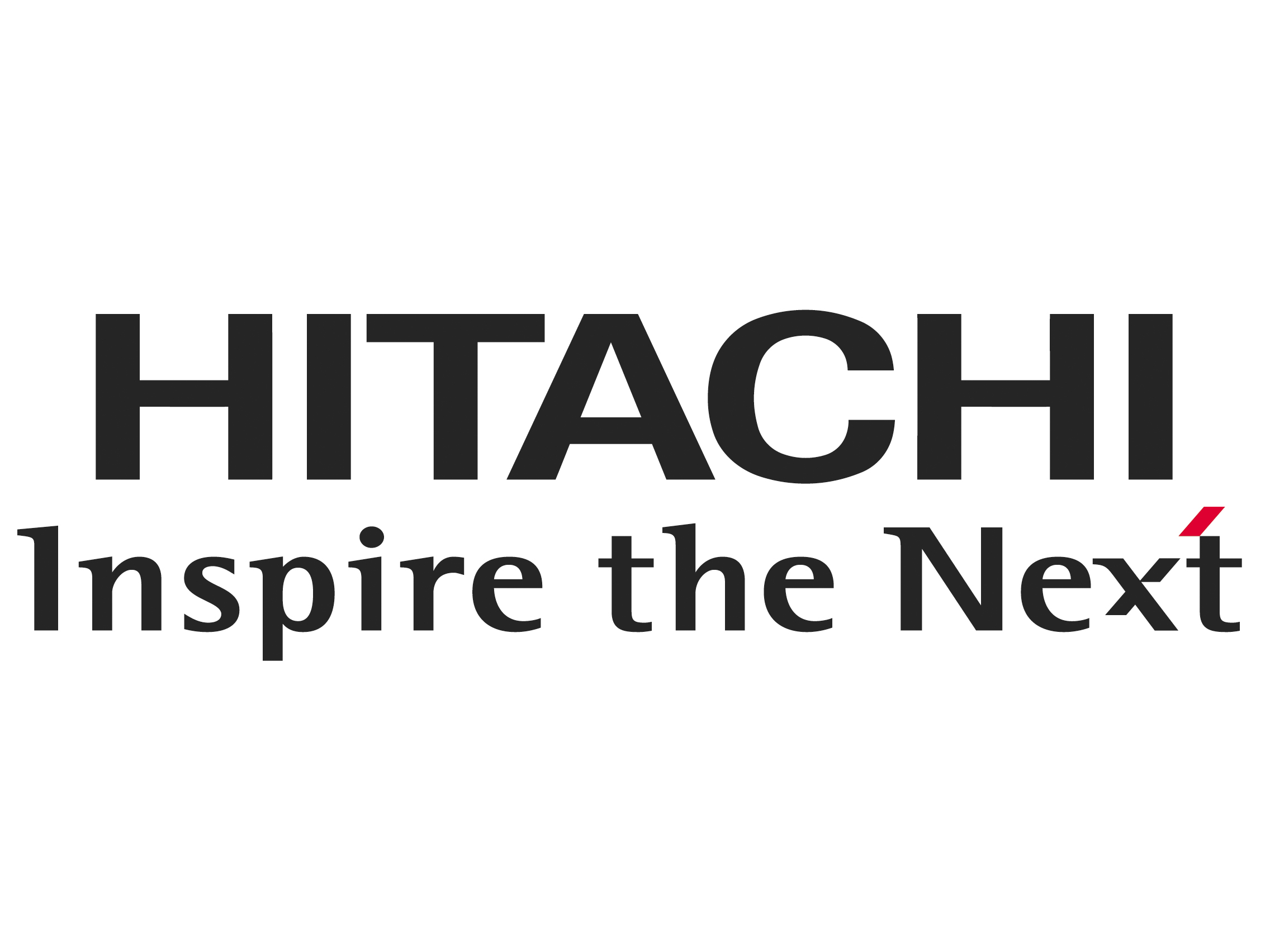 This website is using cookies to provide services, personalize ads, and monitor traffic. By continuing to use this site you are agreeing with usage of cookies. More information.